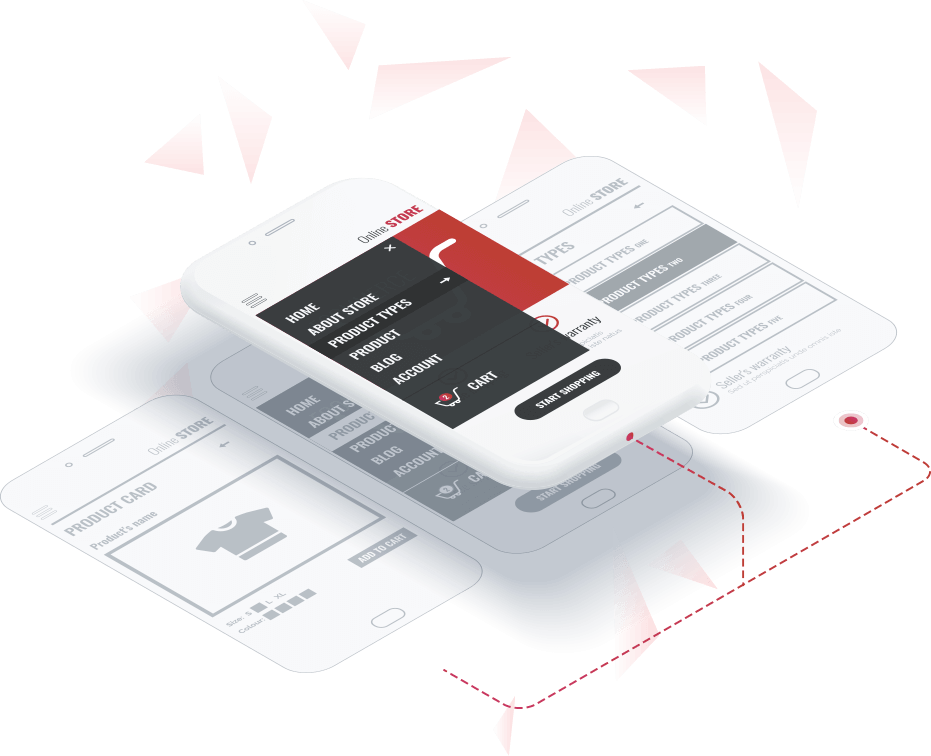 A glimpse of our exuberant designs and ingenious solutions. 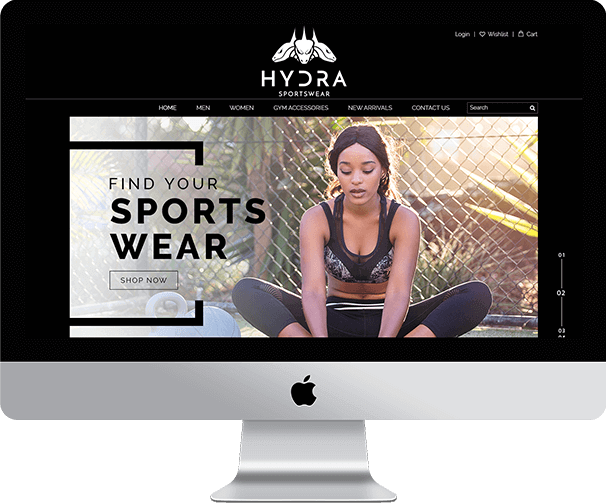 We offer a huge choice of selected sportswear and accessories at unbeatable low prices. 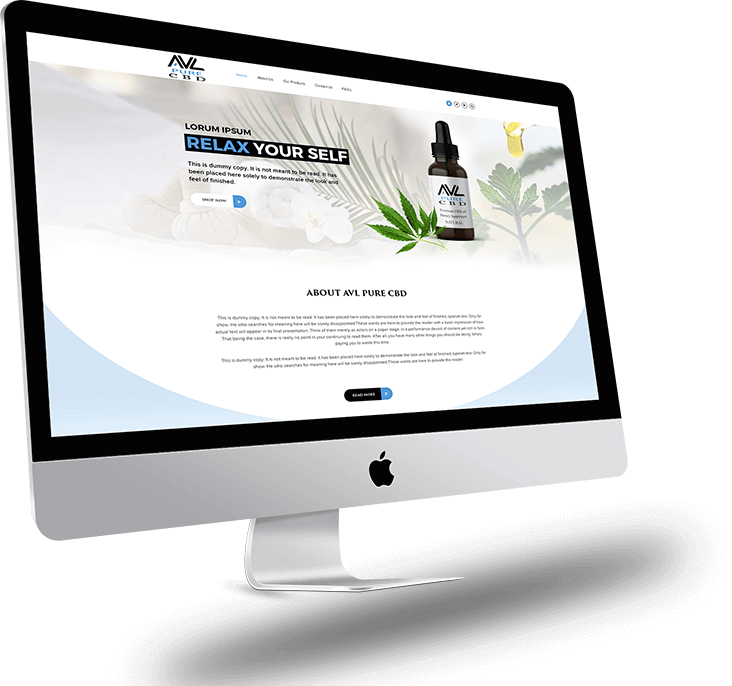 We are confident that our CBD products are equal or superior to any products on the market today for there quality and effectiveness. 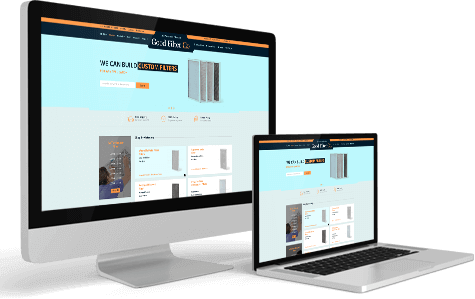 Good Filter Company was started in 1990 as an associate enterprise of an air cleaner sales and service company as a method of lowering cost of goods. 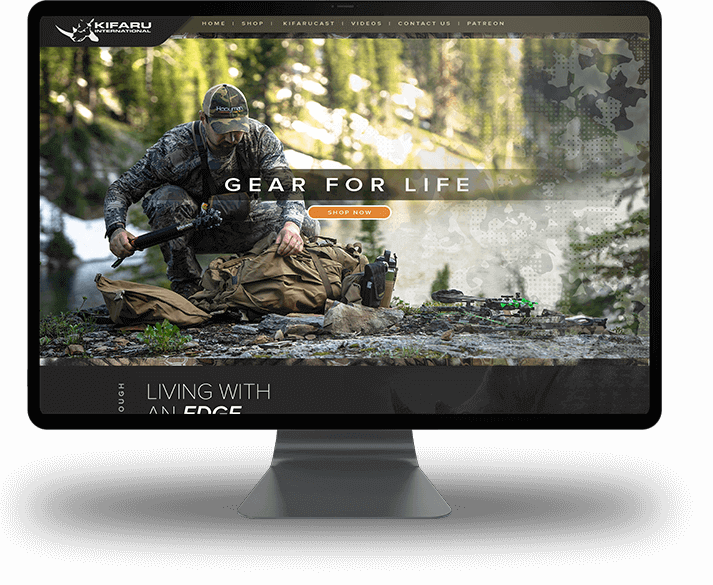 Products geared for the extremes of adventurers and mountaineers worldwide, under the most grueling of circumstances.

Ideas happen fast, so should solutions.

We are driven by innovation and create value through true convergence.

I’m sure your business is great at brainstorming, but how about rapidly producing and validating the ideas generated? Before designing an experience, you must first identify the problem or problems you’re looking to solve. Alongside the business objectives, the problem should feed the purpose for content type, page layout, features and functions. Words have gotten us this far, but now comes the time to quickly visualize solutions. We can help you get there. 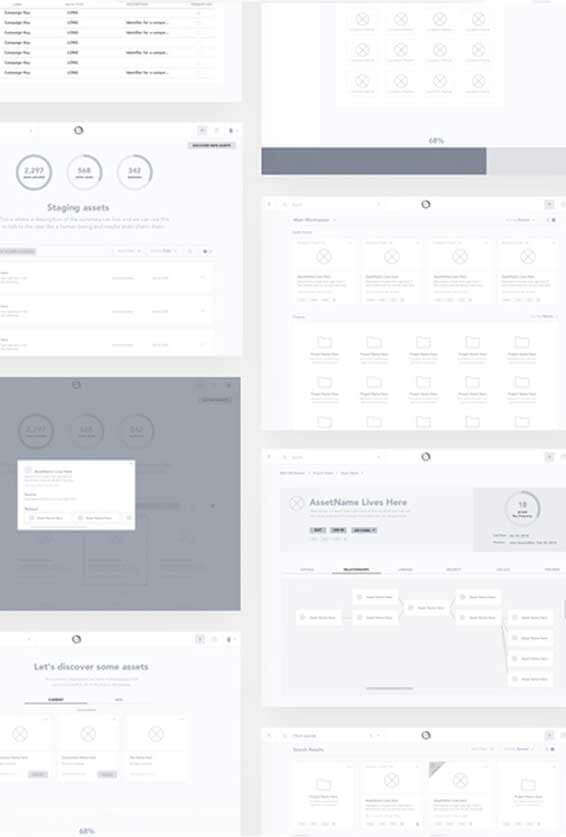 Digital growth sustenance is the most tedious task. It requires spending ample amount of time doing the right activities. The right tools and processes are necessary to maximize ROI. Do you think you have all of that?

Creating an impactful online experience for our customers is our top most priority. Asking the right questions and creation of a plan up front increases their chances of success.

Great web design goes beyond just picking the right fonts, colors and imagery. We design and build intuitive websites that focus on a total user experience aligned with your goals.

If you build it, they will come... Right? Our team of digital experts will work closely with your team to understand your larger business goals and deploy smart strategies to achieve them.

From the front-end (what users see) to the back-end (how the system works), building and improving an app requires left brain and right brain cooperation. Yeah, we do that here!

Ever find yourself yelling at your screen? User focused design first understands the brand, identifies problems, and comes up with creative, data-driven ways to solve them.

Why should we use TechnBrains over another agency?

Our clients use us because of our broad capabilities to successfully deliver complex mobile app and online portal development projects. We have over ten years of experience in solving all kinds of problems, such as working alongside existing development teams, working with legacy systems to support new app developments, building technically complex features, and bringing together systems, processes and applications with seamless integration.

If you have big ideas, find yourself with complex problems and want the very best from an agency, then TechnBrains can help.

Can you build apps for both iOS and Android?

Yes, most of the apps we make support both iOS and Android mobile platforms. It’s common for people to want their applications to work across web and mobile devices, so we use development frameworks such as React and React native that enable us to quickly support both platforms.

What kind of support will I receive throughout the development process?

You will be assigned a dedicated project manager, who will be your primary point of contact throughout the development process.

All of your requests and questions are managed through our support portal CRM, to ensure we give you a swift response, and your work is prioritized appropriately. We also offer a range of support and maintenance options to ensure we are responsive to your requests after the launch date.

Will I own the source code?

Yes, you will be assigned appropriate copyright or license rights for the bespoke code that we write for your project. We are transparent with intellectual property rights, and you will have the opportunity to review our code ownership terms before the project begins.

How long will it take to build and launch my app?

Many factors contribute to launching a successful project, and some requirements may result in the project taking longer to develop than others. However, for estimation, a good guide is that a project will typically take one month for every $5,000 (+VAT) of development work.

Can you deliver my project quicker?

In some cases, yes, in others, no.

Can nine women deliver a baby in one month? This analogy can be applied to tech projects too.

Sometimes, by dedicating more developer resource to a project, it can be completed much faster. But in other situations, we may be restricted by the project, technology or security requirements.

If you have a date requirement, contact us as soon as possible so we can do our very best to meet it.

What programming languages and frameworks do you use?

We like to use open source languages wherever possible with HTML, CSS and JavaScript on the front end, and JavaScript or PHP on the back end. We use React Native for most mobile app projects, but will sometimes use Cordova or PhoneGap should we be working within tight budgets or need to support web, Android and iOS quickly.

For web apps, we use frontend layout frameworks such as bootstrap, foundation, material and SemanticUI in combination with front-end code frameworks such as React or Angular. On the back-end, we usually use a PHP framework such as Laravel or Yii2, with the occasional project in NodeJS.

How will you handle project payments from us?

For larger scopes of work, we will split the payments over the life of the project at monthly intervals. For example, a $12,000 project over three months would divide into four instalments of $3k (25% each).

Any planning day fees are due in advance of the initial planning day meeting.We work this way because it supports your cash flow, and means that you don’t have to pay too much money up front in advance of seeing some output from us.

Should we outsource our mobile app development project?

Many companies have a lot of things to consider when they start an app development. Since mobile apps, demand is growing every year and many IT development teams are unable to keep up with the rate of change.

Answer: When we talk about outsourcing mobile app development, it comes with experience and expertise, early adopters of new technologies and flexibility. Outsourcing mobile app development is the best option for your company if you have various internal projects on the go. This is because it is most challenging for companies to resourcing and recruiting talent. Many times, companies do not have the bandwidth required for the development of internal applications, and it is increasingly difficult to identify and hire the necessary roles to build an application. Companies can leverage their internal development teams in areas where they stand out and outsource for additional experience. Mixed-sourcing is another good option for delivering mobile applications.

Should I go for Native, Hybrid or Web app development?

Again, depending on your business objectives and overall product goals, this decision can make or break the success of your mobile strategy. Deciding to build your mobile product as either a web, native, or hybrid app involves a variety of factors for consideration.

Native Apps are for specific platforms making them fast and responsive. They are considered to have the best performance and have the best overall user experience.

Native apps are interactive, intuitive, and run more smoothly in terms of user input and output. Native development allows developers to access the full feature set of the selected operating system. The user experience of native apps is far superior to web apps or hybrid apps. To the user, the flow is more natural because of each mobile operating system’s specific UI guidelines and standards.

A native app must be approved by its own operating system, which assures quality, security, and device compatibility.

Native apps are not the best option for simple applications.

Web Apps are easier to build but are often much slower. Web apps are not recommended for a company that is looking to develop an interactive and intuitive experience.

Web apps are relatively easy to maintain because they use a joint code base across multiple mobile platforms.

Web apps can be built for all platforms as long as they can run in an appropriate web browser.Compared to native apps, web apps are less expensive upfront.

Web apps don’t adhere to standard operating system protocols and don’t require approval from the app marketplace; they can be released at any time and in any format.Updates to web apps don’t need to go through an app store, meaning the user doesn’t have to manage updates manually. The newest version always loads when a user opens a web app.

Web apps have a much smaller scope when it comes to leveraging device features and hardware. A browser is required to run a web app. Users have to take more steps to use a web app, whether that’s searching for the page or typing in a URL. Either way, more effort complicates the user experience. Users interact with different web browsers, and as a result, the usage patterns and performance metrics used to create a product roadmap are more challenging to collect. Unless a web app marketed well, web apps have poor discoverability because they’re not listed in the app store.

Web apps are slower and much less responsive than native apps.

There are fewer branding opportunities with web apps. An app store listing presents an invaluable opportunity to convey an app’s unique value proposition.

With Hybrid Apps, you have to contend with issues that stem from both native systems and web systems, which makes fixing bugs more difficult. Performance is also a disadvantage because hybrid apps load in webview. Additionally, the more customization you want within your hybrid app, the more expensive it will be, and therefore, a native solution may be more cost-effective.

[Infographic] A Guide to Mobile App Development: Web vs. Native vs. Hybrid

Hybrid apps don’t need a web browser like web apps. Hybrid apps have access to a device’s internal APIs and device hardware. Only one codebase is needed for hybrid apps.

Hybrid apps are much slower than native apps. With hybrid app development, you’re dependent on a third-party platform to deploy the app’s wrapper. The more customization the app requires takes away from hybrid development, which costs more money that can be saved with native app development.

Although the initial cost may be higher with a native app, you’ll end up saving a lot of time and money in the long run. By offering a great user experience, better performance, and leveraging the device features, you’re able to provide your users with a more personalized experience.

We are an award-winning full-stack software company based in the U.S that develops innovative and affordable digital solutions for IOS, Android and Windows platforms. Our clients range from revolutionary start-ups and SMEs to Big Enterprises.

USERS OF OUR APPS

What our customers are saying about us 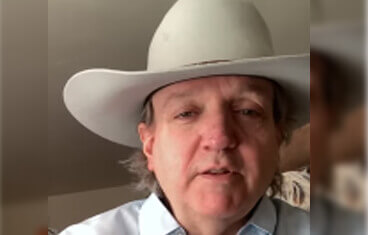 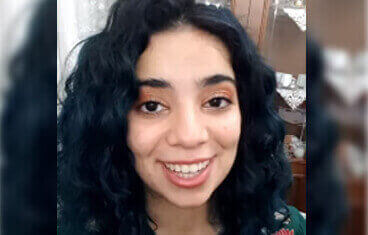 I was overwhelmed with their cost effective packages. They met our high expectations in terms of development quality. 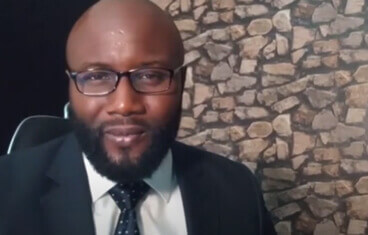 They came up with a great solution and boosted our brand visibility with the remarkable user experience.

Do you already feel convinced?

We assure you that tech-savvy brains behind the technbrains will turn all your whimsical ideas into substantiality! Don’t hesitate to try a one-step solution for digitizing your business growth.

Feel free to have a dialogue with us, we would be more than happy to provide the assistance you need. 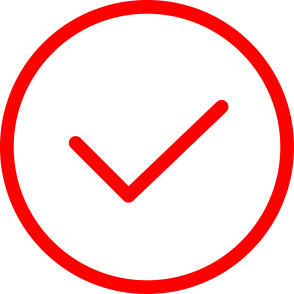 Thank you for Sharing the Information. We will get back to you Shortly!